Show Canada has been mandated by Balich Worldwide Shows, a company based in Milan, to build and install a stage lift with three mobile platforms, for the opening and closing ceremonies of the 5th Asian Indoor and Martial Arts Games which took place September 2017 in Ashgabat Turkmenistan.

This one has in its central element, a square podium of 1 meter by 1 meter. To this, is added 20 motorized guardrails which fan out when the lift isn’t at the same level of the higher floor, in order to ensure the safety of the artists.

The platforms which were the major components for both ceremonies, were utilized independently according to artistic needs, and were used to raise various scenic elements as well as the artists themselves during both presentations.

The central platform can reach a distance of 12,4 meters high at a speed of 0.5 meter per second and can support a maximum load of 30 000 kg. As for the inner platform, it also moves at a speed of 0.5m/s while supporting a load of 7 500 kg on a 10 meters distance. 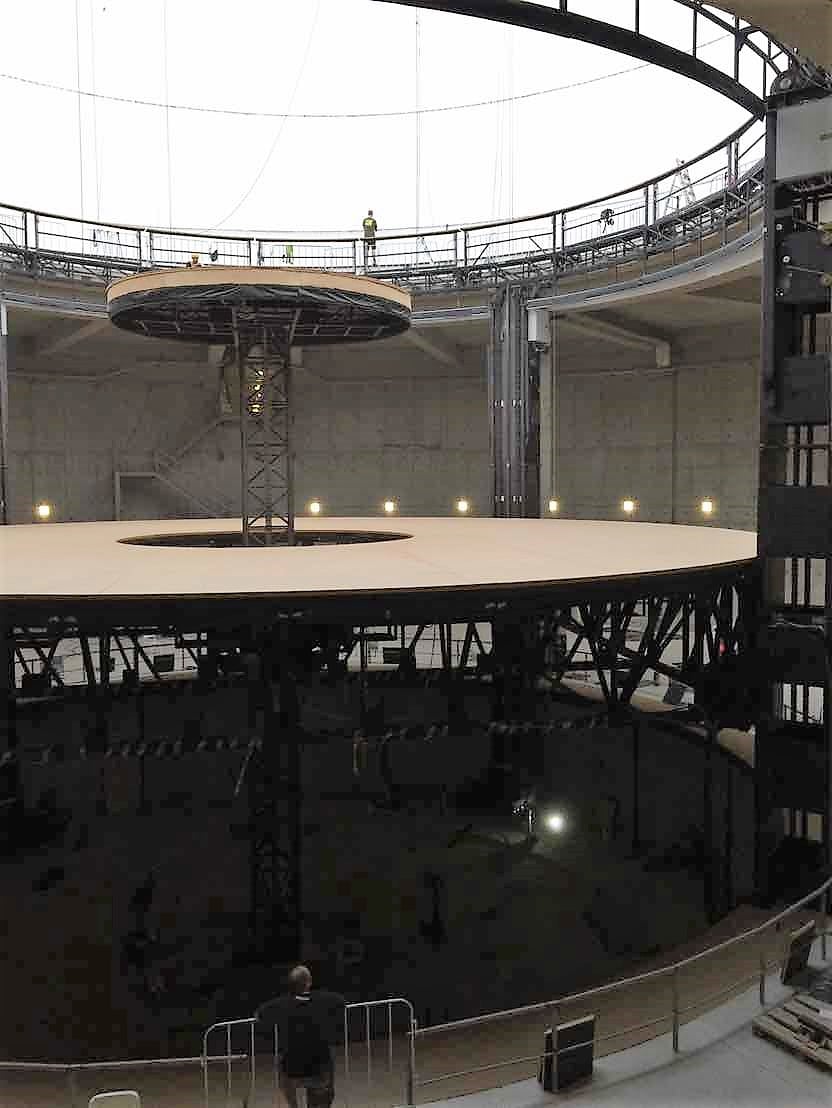 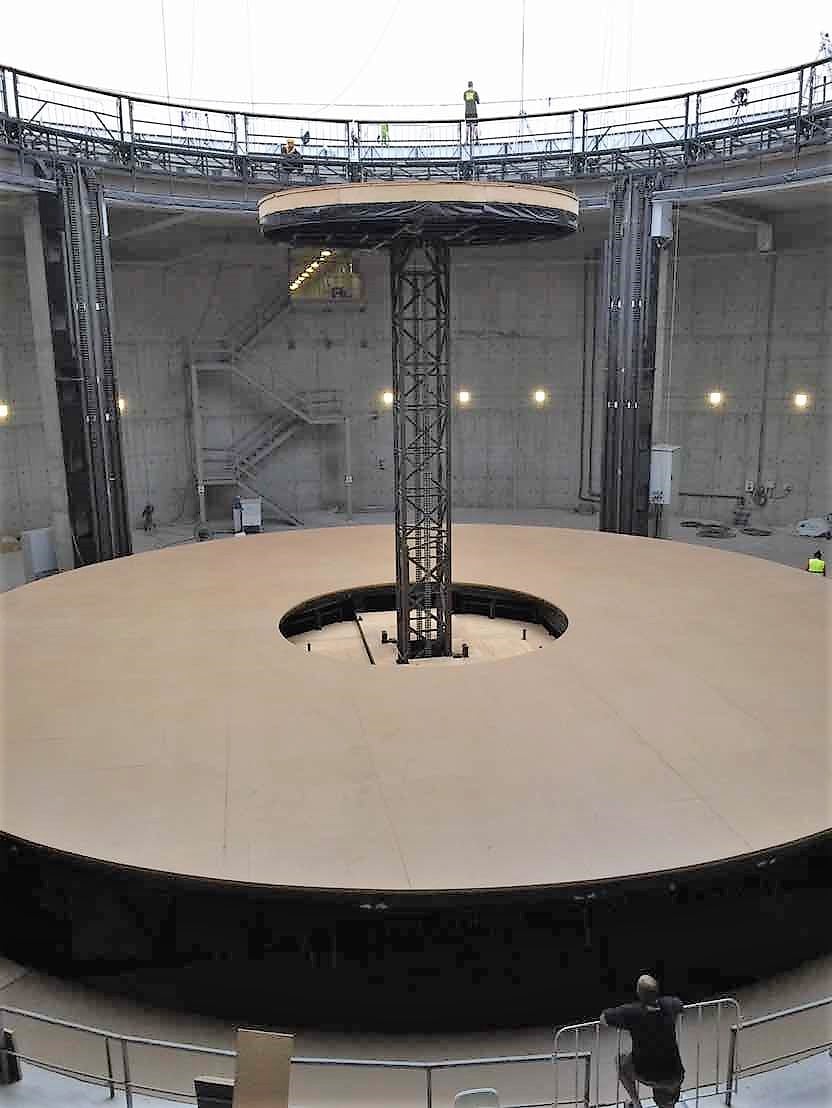 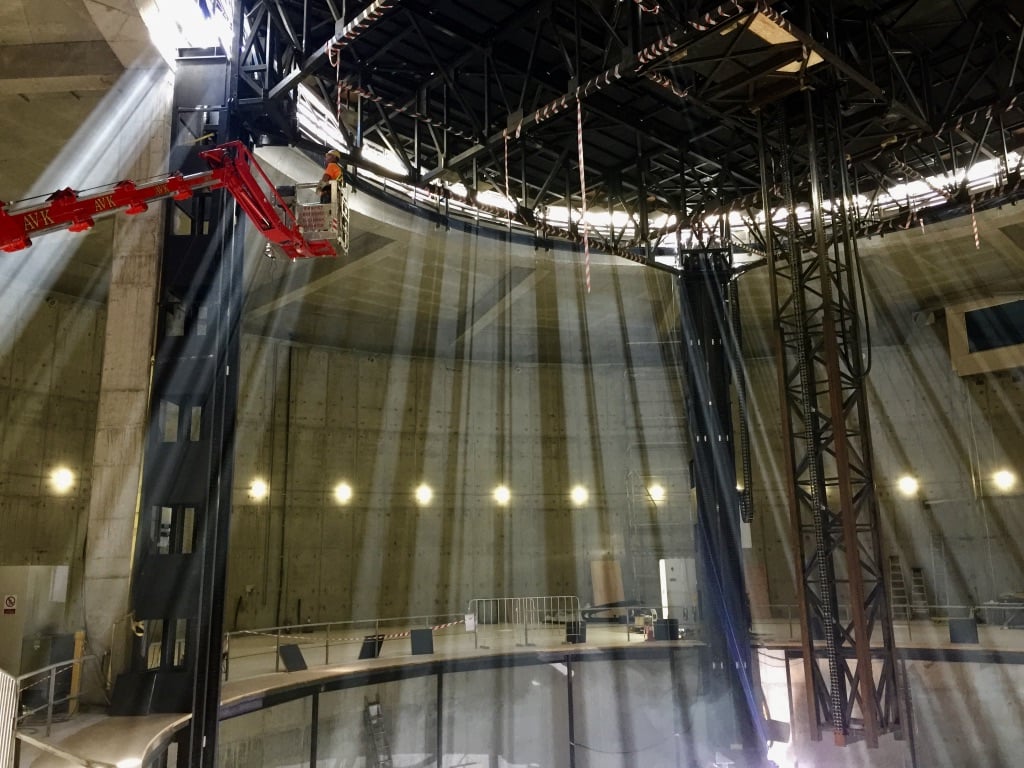